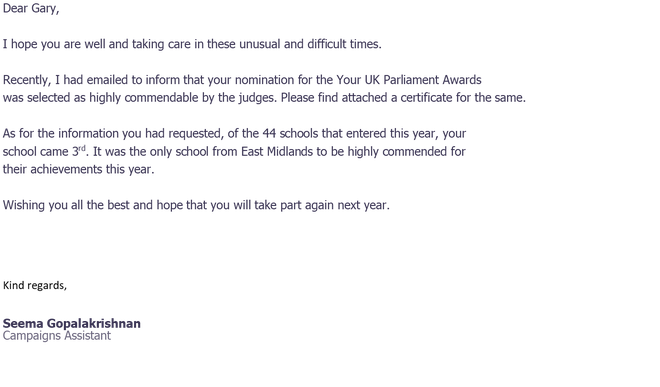 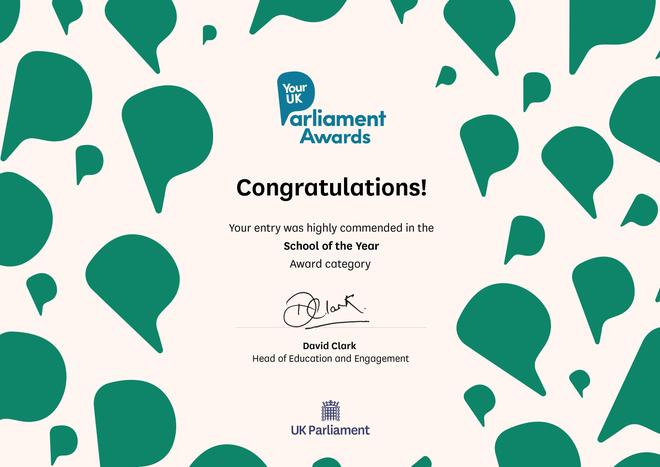 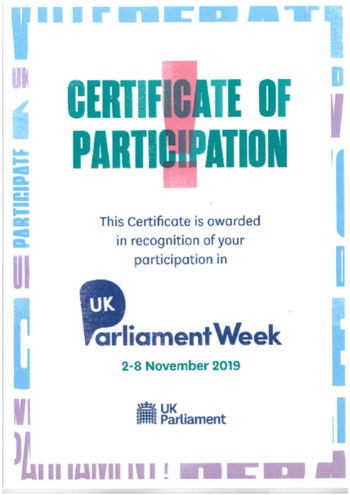 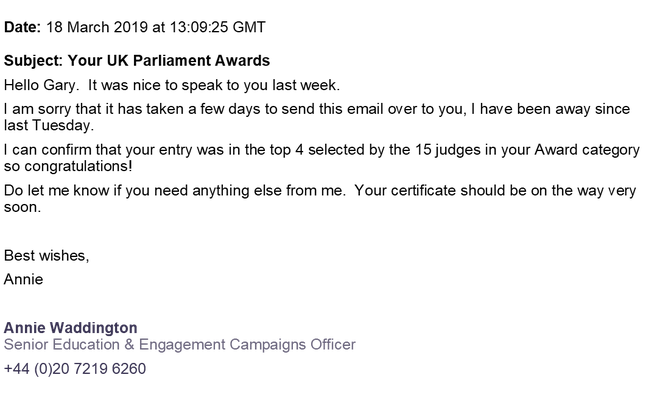 In June 2014, the Prime Minister emphasised the important role that British values can play in education and how well a school promotes such values is an aspect of Ofsted’s inspection process.  Although this is something which is developing in its significance for schools, it is not something new at St Andrew’s C.E Primary School where British Values are promoted in much of what we do, during the school day. The values are integral to our vision and our Christian values and as such they are incorporated and embedded into our whole school acts of Collective Worship and Religious Education, as well as across both our planned curriculum and our hidden curriculum (for example that which arises from how staff respond to children and children respond to other children).

As well as actively promoting British values, the opposite must also apply; we would actively challenge pupils, staff or parents expressing opinions contrary to fundamental British values, including ‘extremist’ views.  The values we espouse are not unique and we acknowledge that they may not differ from the values of the many countries and the cultural backgrounds that may be represented by families within this country.

UN CRC Article 12: Children have the right to say what they think should happen, when adults are making decisions that affect them, and to have their opinions taken into account.

The Rule of Law

UN CRC Article 19: Governments should ensure that children are properly cared for, and protect them from violence, abuse and neglect by their parents, or anyone else who looks after them.

UN CRC Article 31: All children have a right to relax and play, and to join a wide range of activities.

UN CRC Article 15: Children have the right to meet together and to join groups and organisations, as long as this does not stop other people from enjoying their rights

Mutual Respect and Tolerance of those of Different Faiths and Beliefs

UN CRC Article 2: The Convention applies to everyone, whatever their race, religion, abilities, whatever they think or say and whatever type of family they come from.

UN CRC Article 30: Children have a right to learn and use the language and customs of their families, whether these are shared by the majority of people in the country or not.

UN CRC Article 14: Children have the right to think and believe what they want, and to practise their religion, as long as they are not stopping other people from enjoying should their rights. Parents guide their children on these matters.

Please click on the link to find out more.

Unfortunately not the ones with chocolate chips.

Some cookies are necessary in order to make this website function correctly. These are set by default and whilst you can block or delete them by changing your browser settings, some functionality such as being able to log in to the website will not work if you do this. The necessary cookies set on this website are as follows:

Cookies that are not necessary to make the website work, but which enable additional functionality, can also be set. By default these cookies are disabled, but you can choose to enable them below: